His feeling of loss was obvious, and, almost palpable. He felt left out, locked out and let down.

A weekly occasion – a something-and-nothing, a mere bagatelle – was now outside his grasp, and although he had failed to fully appreciate it at the time, truly celebrate it, he missed it sorely now.

The venue was dingy, the company left something to be desired, and it was a generally unremarkable experience. But, week by week, over a decade, still it had fixed itself within his heart. To revisit it was pointless, empty. Apparently, he couldn’t cross the same river twice. 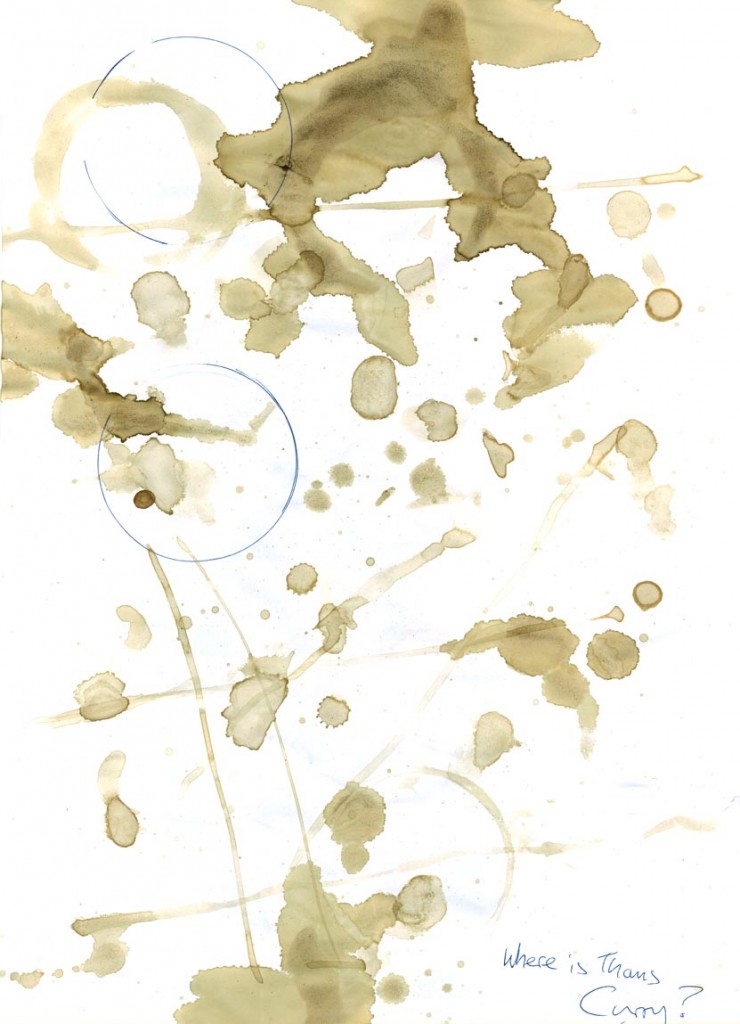 This entry was posted in CAPOTW. Bookmark the permalink.